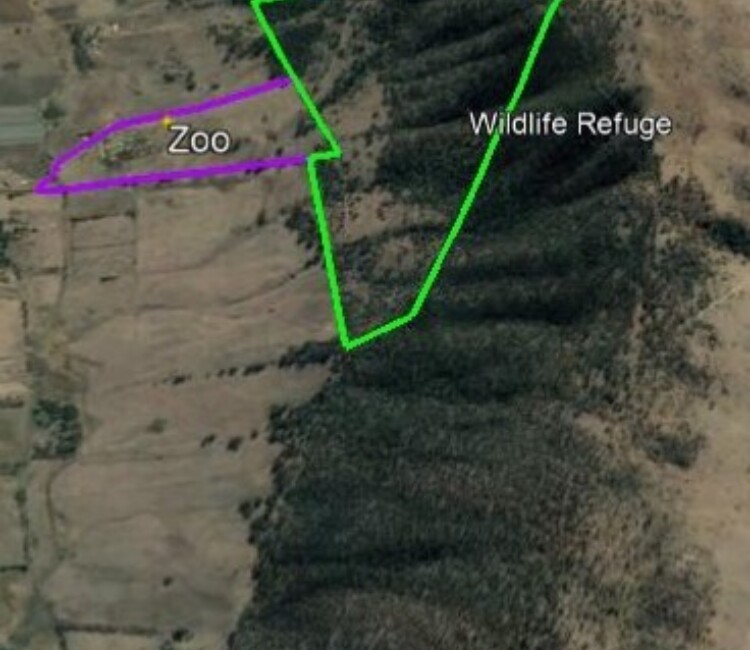 A wildlife refuge on the Coal River Tier

Zoodoo is set on the hinterlands of the Coal River Tier, a beautiful bushland backdrop directly adjoining the zoos rear boundary. Situated between the towns of Tea Tree and Richmond the 2000 acres of dry forest clads the western escarpment of the Coal River Tier. Zoodoo manages around 15% of this significant patch of threatened vegetation.

Towering 350m above the zoo, the Tiers forested slopes are isolated from other bushland remnants in the region by adjoining human modified environs. The bushland has become an 'island adrift in a sea of agriculture'. After a preliminary assessment of the site by the Tasmanian Land Conservancies Land for Wildlife program, the refuge has been found to hold some significant biodiversity values. Early results of monitoring in the refuge with automatic wildlife detection cameras have identified multiple individual endangered Tasmanian Devils and vulnerable Spotted tailed quolls breeding and living on the Tier.

Eucalyptus globulus (Blue gum) dry forest on the tier is predominantly found on dolerite ridges, slopes and flats in the east and south-east of the Tasmania with a Tasmania-wide extent of 49 000 acres. This distinctive habitat of dry forest woodland is relatively poorly reserved, 25% of currently remaining stands are within the secure National Reserve System. Throughout its range, dry Blue gum communities have been subject to extensive land clearance for agriculture and plantation and timber harvesting. The dry forest of the Coal River Tier represents around 4% of the entire remaining vegetation community and its value is further enhanced because the average remaining patch size is only 37 acres with 71% being less than 25 acres, most patches are 2 - 12 acres in size.

Zoodoo envisions protecting and managing the zoos 300 acres for its natural values. Developing innovative approaches engaging the community, zoo visitors and students in this exciting project will be instrumental in defining future directions for Zoodoo. Early stages of planning are underway to chart the steps towards achieving this vision for the land and the greater Coal River Tier. The Zoo has joined the Land for Wildlife program of the Tasmanian Land Conservancy and the Humane Society International - Wildlife Land Trust as a first step toward this.

2021 winter and spring surveys conducted by the Tasmanian Field Naturalists Club have culminated in 746 observations recording a total of 321 species (Animals, Plants & Fungi). Records can be viewed at iNaturalist under the Project Coal River Tier.

Some neighboring properties along the Tier have also recognized the natural values of this vegetation with a conservation covenant on one 320 acre title and a Land for Wildlife block on another 55 acres. The Zoo hopes to seek further collaboration with the aim of promoting the protection and management of this valuable native forest remnant.

VISIT ALL YEAR ROUND

HAVE FUN HELPING
OUT

Keep up to date with exciting new attractions, awesome activities and meet our newest animal friends! Follow us on Facebook and Instagram for all the latest news and visitor photos! 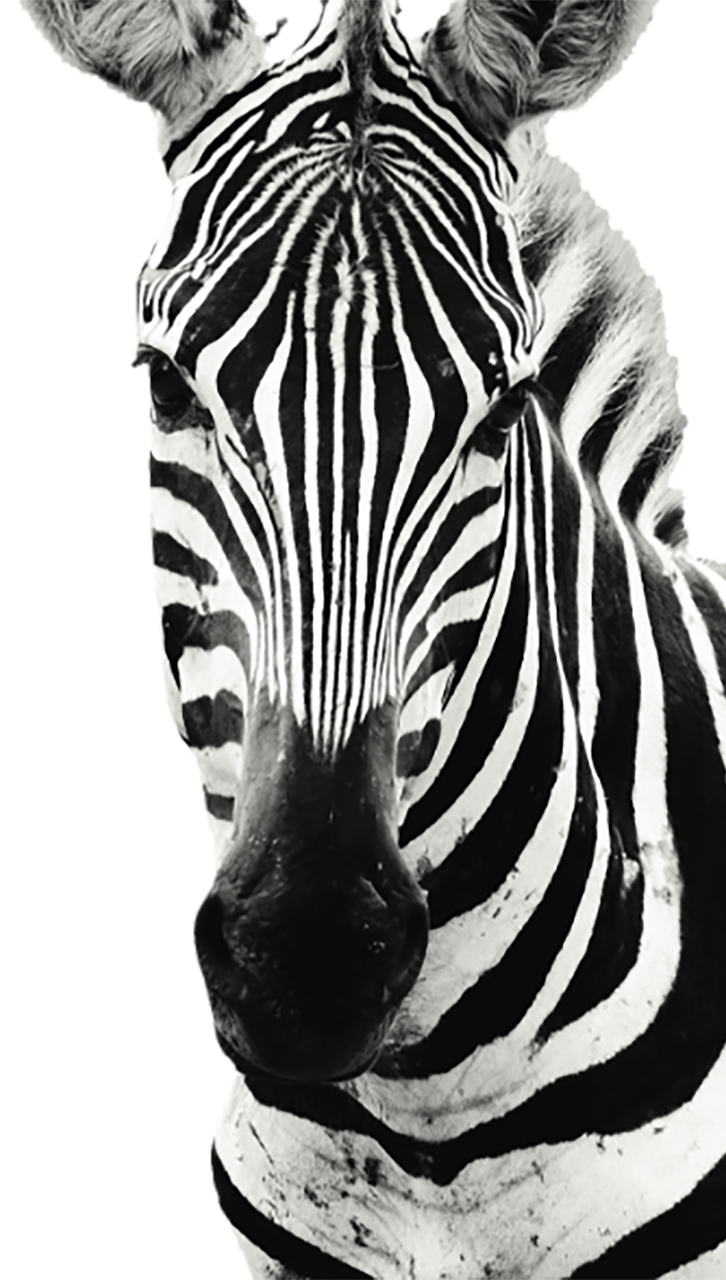